The Meaning of Polurization Curve

In electrochemistry, polarization is a collective term for certain mechanical side-effects (of an electrochemical process) by which isolating barriers develop at the interface between electrode and electrolyte.

So How about the Curve? 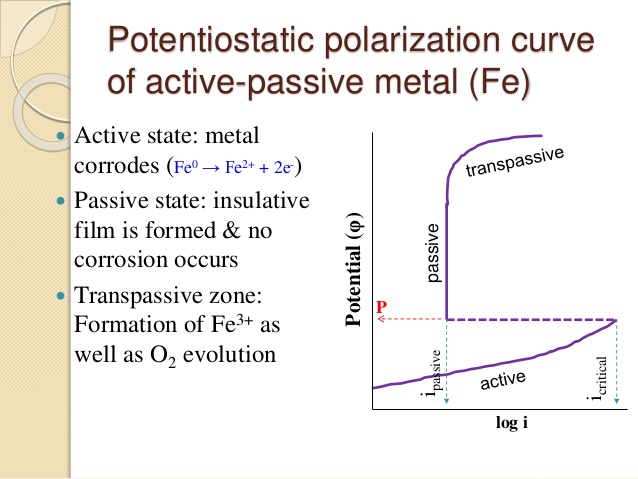 Coating Canada is the #1 resource for The Canadian Coating Industry. We provide hands-on coating guides and free expert coating consultancy.